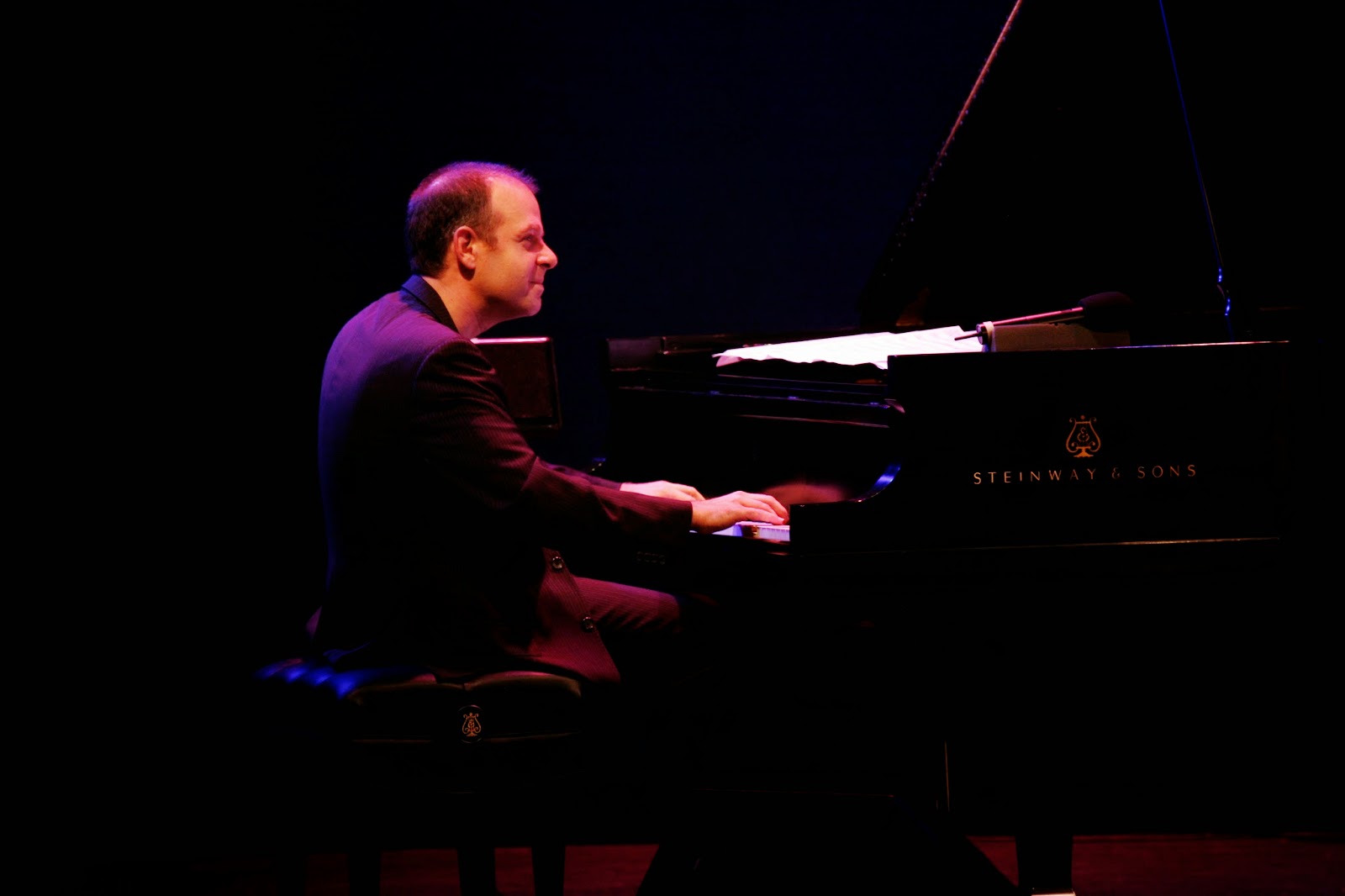 It’s hard to pass up listening advice from a virtuoso - especially when that virtuoso is Bill Charlap, giant of jazz piano, whose two-week residency at New York’s Village Vanguard begins tomorrow - you want to believe that a recommendation is not just some sort of consumer report, but a tonic for the soul.

We were talking about Leonard Bernstein, whose oeuvre he had already committed to a Blue Note CD 10 years ago (on Somewhere: The Songs of Leonard Bernstein, among my top albums of the new millennium), and whom he would be revisiting in his capacity as music director at the 92nd Street Y on an evening called “Leonard Bernstein’s New York.” On that album, Charlap not only did “Maria” and “America,” he did dance numbers like “Jump.” And when he plays “Cool,” he’s not just playing the melody and soloing - which would have been enough - he plays all the underlying rhythms and counter-rhythms that make it have the spontaneity of a great jazz performance and the mighty precision of a great classical performance.