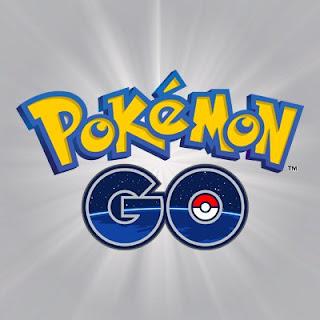 Firstly, the app requires an excessive amount of permissions on a user’s device, including the ability to read your contacts, find accounts on your device, and access your camera. The app even requires full access to a user’s Google account, which it can then use to read your emails, send emails from your account, browse your Google Drive documents and photos, etc. But apparently that’s just “a mistake” and will be “corrected soon.”

Secondly, the game’s privacy policy contains such gems as: “We may disclose any information about you (or your authorized child) that is in our possession or control to government or law enforcement officials or private parties.” What could go wrong?

But wait, it gets worse!

The maker of the app? Niantic Labs. Never heard of them? That’s because until last year they were an internal start-up of none other than Google, the NSA-linked Big Brother company.

Even now Google remains one of Niantic’s major backers. Niantic was founded by John Hanke, who also founded Keyhole, Inc., the mapping company which was created with seed money from In-Q-Tel, the CIA’s venture capital arm, and which was eventually rolled into Google Maps.

So yes, the Pokémon game currently taking the internet by storm (and scooping up all their data, including activities, movements and communications) was created by a CIA-linked businessman who gestated his company at Google.

As it turns out, the big, bad Big Brother Spies of the NSA and the DHS and the CIA don’t really need their Patriot Act powers, after all. All the powers-that-shouldn’t-be need to do is create a fun, shiny trinket for the people to play with and they will literally pay for their own surveillance.

Welcome to the “Matrix Economy,” where people pay to spy on themselves…and have fun doing it!

Huxley would be proud.