EU Court Reverses Designation of Hamas as a Terrorist Organization 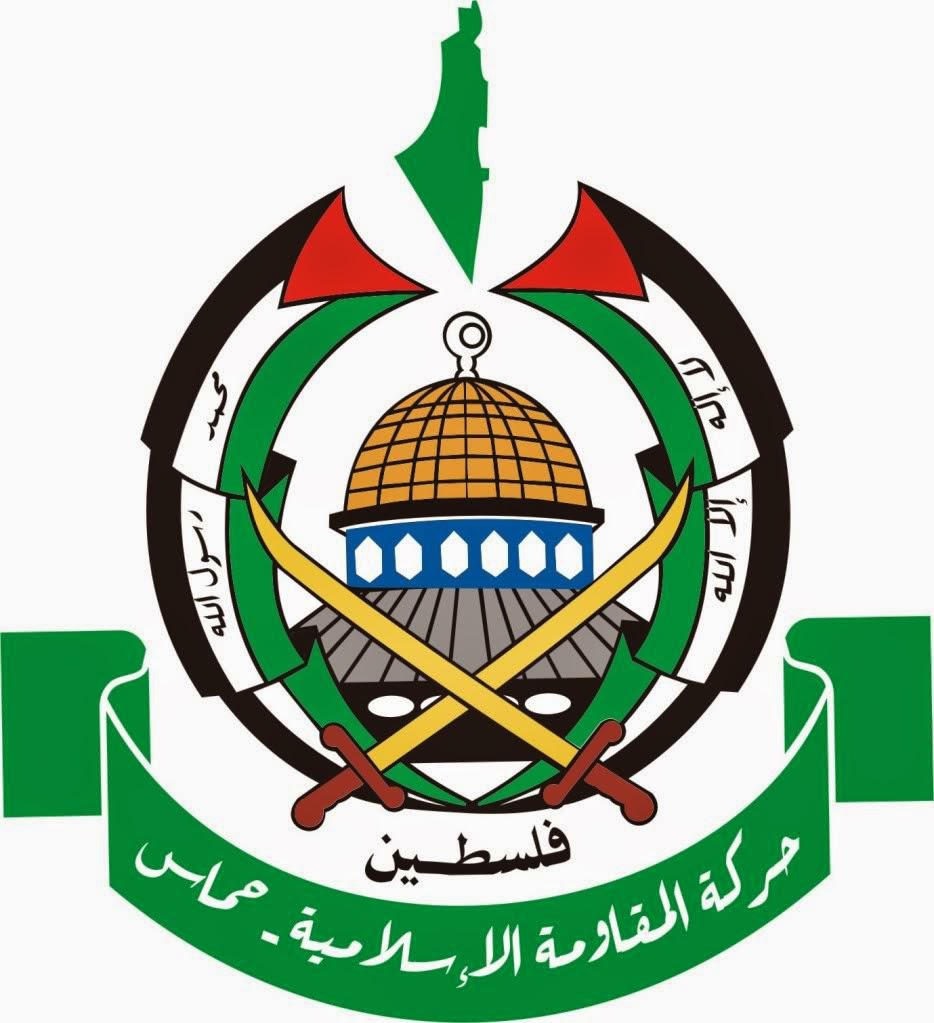 LONDON — Strains between Israel and parts of Europe intensified on Wednesday when the European Union’s second-highest court reversed the bloc’s designation of the militant Palestinian group Hamas as a terrorist organization.

The court’s decision coincided with increasing European impatience with the stalled effort toward peace in the Middle East, which has fed a swell of opinion in favor of recognizing a Palestinian state. In a compromise resolution, the European Parliament in Strasbourg, France, voted 498 to 88, with 111 abstentions, to support “in principle the recognition of Palestinian statehood” in tandem with revived peace negotiations, according to the Parliament’s website.

In Geneva, a Palestinian statement at a conference on the Geneva Conventions accused Israel of flouting international law in many areas. “The prolonged military occupation of Palestine must end, as it is the source of the pervasive violations of international humanitarian law in occupied Palestine,” the statement said. Hamas, which controls Gaza, has been on the European list of terrorist organizations since 2001. It has always objected to the classification.