It’s a Mental State of Pride – not Shame 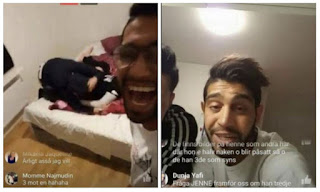 COMMENT: I am shocked that these animals would rape a girl and broadcast it live. They have to be idiots on top of being animals.

REPLY: The critical point here is NOT the act of rape. If someone carried out a rape and KNEW it was wrong, then they would also try to hide it. Here we have not idiots for broadcasting this rape. It shows that they also DID NOT THINK IT WAS WRONG. They did not hide the evidence. Why? They were broadcasting this because they were PROUD of what they were doing – striking back not so different from a terrorist who blows themselves up.

The critical issue here in the mental state – not the act itself. So do not judge them as a normal type of rapist for such a person would not broadcast a crime live. This is a different mental state altogether – one of pride. They could easily also be the type of terrorist who blow themselves up. 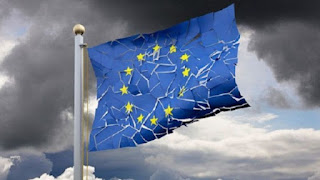