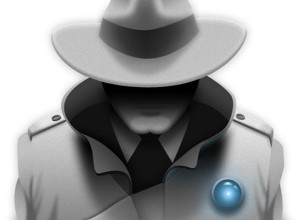 Video of a CNN producer describing the network’s coverage of the alleged Russia scandal as “bullsh*t” peddled for ratings is genuine, an official at Project Veritas told RT, adding that the undercover filmmakers are just getting started.

The sting video published Tuesday shows CNN producer John Bonifield admitting the network has no evidence of claims that President Donald Trump or his campaign colluded with Russia to subvert the 2016 presidential election.

“I think the president is probably right to say, like, look, you are witch-hunting me,” Bonifield can be heard saying.