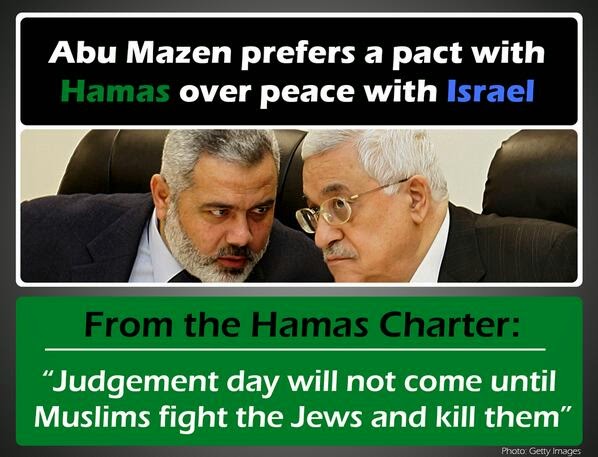 Over 1,000 Palestinians have been killed since Israel started its military operation in Gaza, officials said. As world leaders called for a full truce, Israel extended the humanitarian ceasefire in Gaza for 24 hours.

The ceasefire has been prolonged until Sunday at midnight, the country's cabinet decided late Saturday .

"At the request of the United nations, the cabinet has approved a humanitarian hiatus until tomorrow (Sunday) at 24:00," an unnamed official said in a statement.

However, Israel warned that it will retaliate if Hamas fires rockets from Gaza territory. In addition, the IDF "will continue to neutralize the terror tunnels inside Gaza. Four terror tunnels were neutralized in Gaza on Saturday, despite the ceasefire that was in place from 8:00 a.m.," the Jerusalem Post reported.

Hamas rejected Israel's 24-hour extension of the humanitarian ceasefire, a spokesman for the group said, as cited by AFP.

On Saturday, Hamas ignored an Israeli announcement that it would extend the 12-hour truce by four hours and resumed firing rockets into from Gaza.

Despite the 12-hour cease-fire, the Israeli Defense Forces (IDF) has urged the Palestinians, who earlier left their homes in Gaza, to “refrain from returning.”

“The IDF shall respond if terrorists choose to exploit this time to attack IDF personnel or fire at Israeli civilians,” the military’s spokesperson also said in a statement, adding that Israel will continue “the operational activities to locate and neutralize tunnels in the Gaza Strip” during the ceasefire.

However, thousands of Palestinians ignored IDF warnings and returned to their Gaza homes to find scores of houses demolished and wreckage blocking the roads.

The residents encountered widespread destruction in the northern town of Beit Hanoun.

“Nothing is left. Everything I have is gone,” a Palestinian woman from the town told AP.