The western press, politicians and our "elites" are betraying us all

The essence of this video is available on u-tube:


“Caroline Glick: A realistic alternative to the failed "Two-State Solution” (With Q&A)” 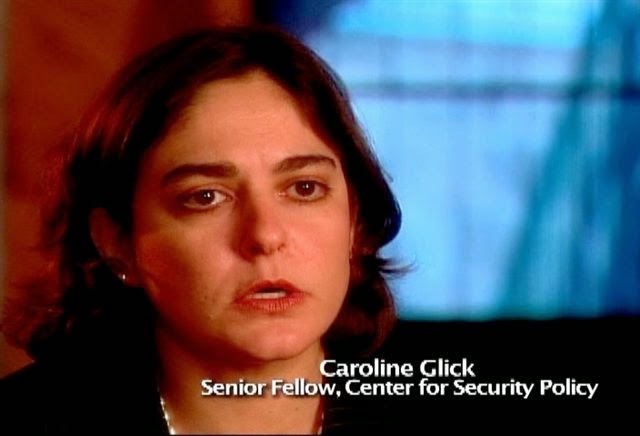 ...is that BBC and indeed the entire western press having no concern for the Palestinian people or any decent Arab in the entire region! You use them, as HAMAS does. For one: I ask you to counter Caroline Glick on any issue. Forget who she is, tell your listeners/ viewers with arguments and facts where she is wrong, say if you broadcasted this entire segment.

Tell us that HAMAS and PLO have ever done one thing, to improve the faith of their people, as the 1.5 mill Arabs that live in Israel, why do they not give up their passports? In essence the entire western press is involved in the annihilation of Israel and the Jewish People, a second Holocaust, in the statutes of both HAMAS and PLO. In the process, you cover up the crimes of these savages commit against their own people. You support terror, in no uncertain term.

Then what - if Israel is gone, when the entire region is taken over by these savages? Paradise, facilitated by you “gentlemen/ women of the western press?” For we here in the west will take part in the “Islamic enrichment” of the same savages, it has already started, and you have facilitated that too. What are you going to tell your children and grand children?

I am just a regular person (Norwegian), who has read “the news” between the lines for 50 years, and everything Caroline Glick says, confirms it 100% - that the western press is a corrupt promoter of despotism, and our governments are 1000 times worse than Neville Chamberlain - a confused brainless Brit.

You are siding with savages worse than the Nazis that actually ruled over an industrial power. Ask your self – if you have brains – what would these Islamic savages have done with an industrial power like Germany. You people - in the western press - would be an integrated part of it, not only to destroy Jews again (dejavuuu.... all over again), but also us and take away our freedom and civilization. BBC admitted belatedly in the 90ties that you failed the Jews during the war under the NAZIS. Here you go again.

This only to tell you, that we are many regular folks in this part of the world that see your total betrayal, and we are not all hypnotized idiots. One day you will have to answer for the betrayal of the Jewish People and us.