The Nice ISIS Jihadist Next Door 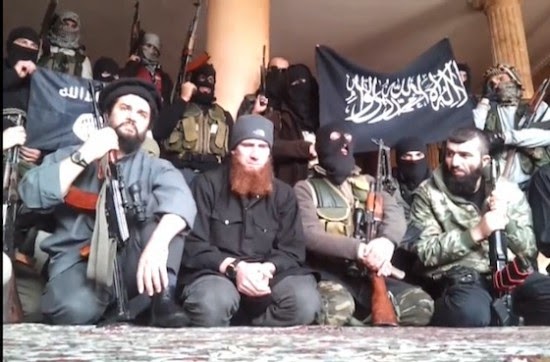 Every week another lad or lass from St. Louis, Toronto or Sydney makes the trip through Turkey to the Islamic State. A reporter dispatched by a local paper to talk to the neighbors scribbles down the same recollections about how nice and normal Jihad Joe or Jihad Jane was.

The Somali and Algerian immigrants, the German and American converts, the black burkas and dyed beards, headed into the dying summer to kill Christians and Kurds, Turkmen and Shiites, to behead babies and crucify critics, don’t seem like monsters.

They loved their parents. They posed for jokey snapshots on Facebook. They had dreams of becoming biologists or boxers. Until they began killing people, they seemed just like the rest of us.