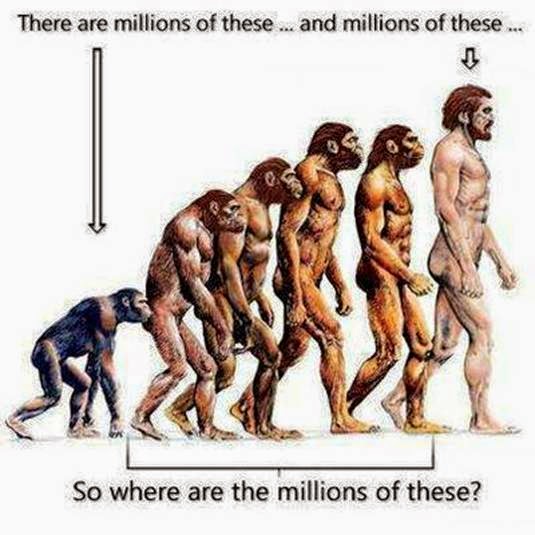 While taking an anthropology course at San Jose State University about 10 years ago, the instructor took a poll on the first day of class asking students if that we are here because:

1) God created the world that we know including humans in their present form.
2) God guiding evolution to present times
3) Evolution without God via chance and natural selection.

The instructor ended the survey by saying that by the end of the course he would convince the class that #3 is, in fact, the truth. One of the examples that he used was the argument involving vestigial limbs and body parts. He pointed to humans resembling tadpoles with tails in the embryo state, whales with hip joints, dogs with toe high on their legs that it useless, genetic trail showing that a horse's hoof is really the middle toe that continued to grow longer than the others, etc.

I would love to hear Dr. Craig's answer to such a evidence. I have been strengthened by your ministry and I will continue to support it. Please feel free to paraphrase my question to correct any grammatical errors.

Wow! I guess your question shows that the professor portrayed in the movie “God is not Dead” is not just a caricature! Allowing for the fact that you are recalling your professor’s words after a space of 10 years, I have to say that his argument is just laughable. How can professional academics at our state universities get away with such nonsense?

In the first place, who is supposed to believe (1) God created the world that we know including humans in their present form? Not even biblical fundamentalists who believe that the world was created in six, consecutive, 24-hour days a few thousand years ago believe such a thing. So-called Young Earth Creationists hold that God created certain “kinds” of animals and plants which were then allowed to evolve. They therefore have no problem whatsoever with canine or equine evolution from a primitive ancestor. As for vestigial parts, like the human coccyx or tailbone, creationists can point to the useful functions which these parts serve, like anchoring the sphincter muscles that close the anus, in the absence of which—well, you get the idea. The claim that the resemblance of a human embryo to a tadpole is evidence of human evolutionary development is an embarrassing and discredited argument.

Evidence for the evolutionary development of whales will be tougher for the creationist to handle. He will probably say that God may have used a similar design plan for aquatic mammals as for terrestrial mammals, and that their similarity therefore does not show evolutionary connection. We might think, however, that these similarities are more plausibly explained as due to evolutionary development of one from the other. Even then, that would at most show that the primal “kinds” were broader than at first envisioned by the Young Earther.

And in any case, how does such evolutionary development go to invalidate option (2) God’s guiding evolution to present times? That option affirms that God used mutations and natural selection to bring about the life forms we see today. I take it to be obvious that nothing that you reported your professor saying goes to refute this alternative.

So I have to think that there was more in his case for (3) than what you remember! Where is his argument against God’s guiding evolution? Where is his argument that the evolution of biological complexity terminating in homo sapiens did occur, or even could have occurred, without God? Notice that (3) Evolution without God via chance and natural selection is not a scientific, but a philosophical or metaphysical, claim. So what argument can he offer on behalf of (3)?

I myself am sceptical about (3). To learn why, I suggest you watch my debate with the evolutionary biologist Francisco Ayala or read my Defenders II lectures on “Creation and Evolution.”
Labels: English
Nyere innlegg Eldre innlegg Startsiden