Government Takeover of the Internet Begins 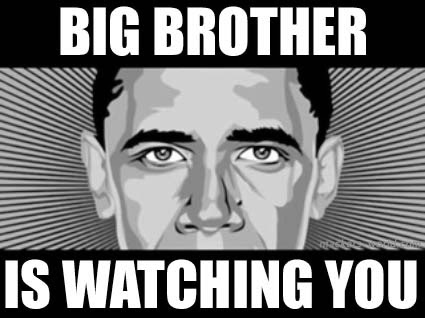 In a vote along party lines, the Federal Communications Commission (FCC) approved what amounts to a government takeover of the Internet. FCC Chairman Tom Wheeler and his fellow Democrats, Mignon Clyburn and Jessica Rosenworcel, approved placing the Internet under Title II regulations.

They will reclassify broadband as a telecommunications service, and regulate Internet Service Providers (ISPs) like utility companies, or “common carriers,” rather than “information services” that remain outside the agency’s regulatory power. Republican commissioners Ajit Pai and Michael O’Rielly dissented, with Pai explaining that net neutrality is “a solution that won’t work to a problem that doesn’t exist.”

The arrogance of Wheeler and his allies has been evident for some time. The 332-page proposal they approved was never made available to the public or Congress prior to the vote, even as Wheeler ignored pleas by Pai and O’Rielly to do so. “We respectfully request that FCC leadership immediately release the 332-page Internet regulation plan publicly and allow the American people a reasonable period of not less than 30 days to carefully study it,” they said in a statement released Monday.