Something rotten is going on off the state of Sweden 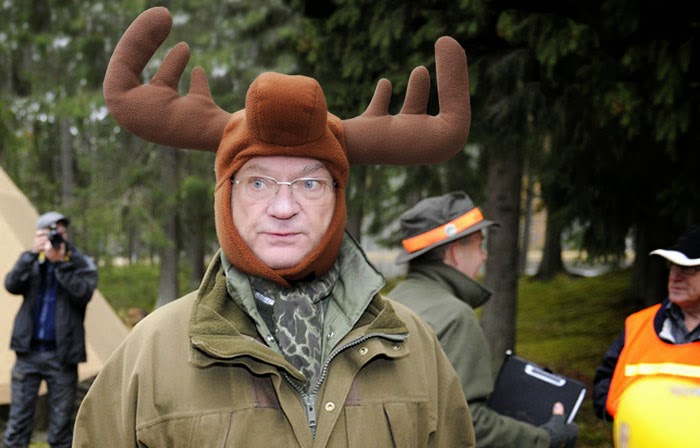 Something rotten is going on off the state of Sweden. A foreign something, nobody is sure what, has been reported floating close to Stockholm. Could be a submarine, could be a man in black, which begs a question how big is the man, or small the submarine. Well, must be a really big one if the Swedish navy has declared the area off limits to civilian navigation, and the skies above have been designated a no fly zone, as if the Baltic country is next to Syria or Libya. But small enough to be found in four days of a massive search.

According to the Guardian, Sweden had made no request to the US, Britain or NATO for assistance in finding the object. The paper quotes Therese Fagerstedt, a Swedish military press officer, who the paper says did not accuse Russia, saying there had been no confirmation yet of which country was involved. But most fingers in the West are pointing at Russia.