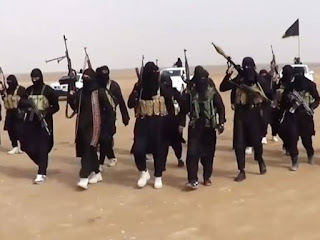 
The Pakistani government and military have warned the nation's tiny Christian minority that Islamic terrorist groups plan to target Christian religious institutions in the near future. The wave of anti-Christian attacks will allegedly include Pakistan's Christian churches, schools, and hospitals.

The warning issued by Pakistan's leading generals represents an extraordinary, positive development in the military's relationship with minorities in general and with Christians in particular. Their warming relationship appears to be a calculated political move to complement the military leadership's ongoing offensive against the terrorist havens in the northwestern corner of the country.

Emissaries of the most powerful Pakistani generals and the Ministry of Interior have apparently personally warned Christian clerics that the assault will first be launched in the country's northwest region of Khyber Paktunkhwa.[1] This region abuts the Pushtun-dominated provinces of Afghanistan where Pakistan's Tehrik-e-Taliban is a potent force.