France suppressed news of IS torture and castration in Paris 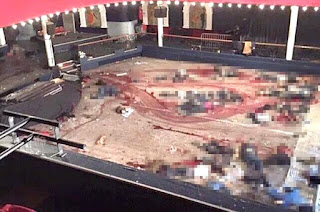 The French government has been accused of covering up the barbaric torture of victims of the Islamic State (IS) attacks on Paris in November.

A government committee has heard testimony, suggesting terrorists gouged out eyes, castrated victims, and shoved their testicles in their mouths in the Bataclan Theater, where 60–100 concertgoers were taken hostage and 89 died.

Critics claim the information was deliberately “suppressed” to minimise outrage in the wake of the attacks.

Prosecutors, however, argued reports are “a rumour”, claiming that no knives were found at the scene and shrapnel could have caused the injuries.

“Bodies have not been presented to families because there were beheading people there, the murdered people, people who have been disembowelled. There are women who had their genitals stabbed”, an investigator told the committee. 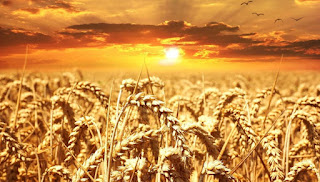