Britain, Sweden - and a State of Palestine? 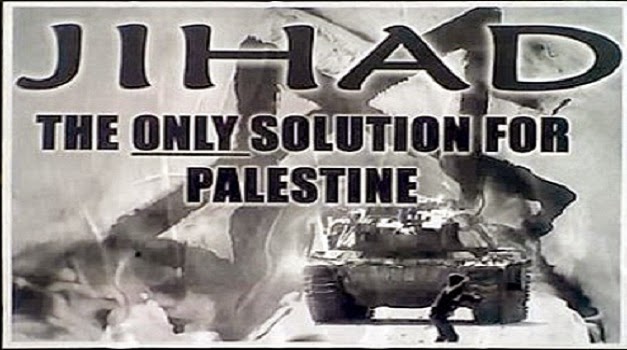 Many politicians and members of the public have come to see Palestinians as the world's underdogs, who, however ugly their behaviour, can do no wrong; and to portray Israel as a Nazi state that persecutes the Palestinians and "steals" the land -- mystifyingly -- of a people, the Jews, who have lived on that land for roughly 4,000 years.

"In a final resolution, we would not see a single Israeli -- civilian or soldier -- on our lands." — Palestinian Authority President Mahmoud Abbas, Jerusalem Post, July 30, 2013

"The Day of Judgement will not come about until Muslims fight and kill the Jews, when the Jew will hide behind stones and trees. The stones and the trees will say, O Muslims, there is a Jew behind me, come and kill him. " — Hamas Charter, Article 7, based on Yale translation

"[T]his struggle will not cease unless the Zionist state is demolished and Palestine is completely liberated." Article 19, — Fatah [PLO] Constitution, as of July 19, 2005