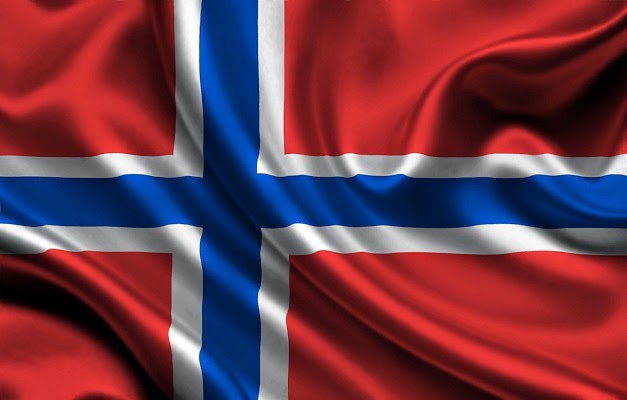 Islamists such as Arfan Bhatti, Mullah Krekar and Ubaydullah Hussain have openly said they want Sharia law introduced in Norway, and placed above Norwegian law.

With such requests for divisiveness at it core, it is hard to see how Islam can not be in constant conflict with its surroundings.

There simply has been no real debate about the ripple-effects created from this cultural collision-course between Humanism and Islamism.

It is probably high time to take a long, critical look at the contents of the Qur'an and see what values and spiritual seeds it can plant in people's minds. Europeans are just starting to face a reality with which Israelis have lived for years.

Here, those who seem "out of line" risk being publicly and privately destroyed by self-appointed "anti-racists," who do their best to sabotage anyone with the audacity to voice an opinion different from theirs.

Either way, this reaction shows that the openness for discussing sensitive issues is not much better in Norway than in Pakistan.

Politicians need to be especially wary of those they choose as advisors. It is so easy to be an extremist in moderates' clothing.