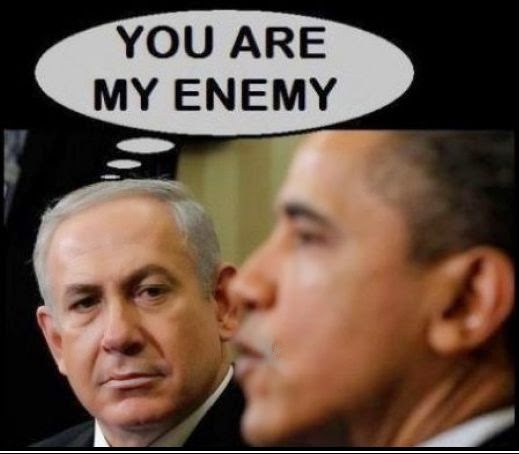 Blaming the Jews for Fun and Profit.

It is Israel's head on the block, and Prime Minister Binyamin Netanyahu is weighing the political fallout of irritating a President who is generally irritated with Israel vs. nuclear fallout.

If U.S. military action in Iran were to fail, the blame should accrue to U.S. strategy, planning and execution, and not to Israel's justifiable concern that that it is #1 on the "hit list."

Perhaps Friedman could please go protect somebody else?