Do you really know what is going on in a mosque near you? 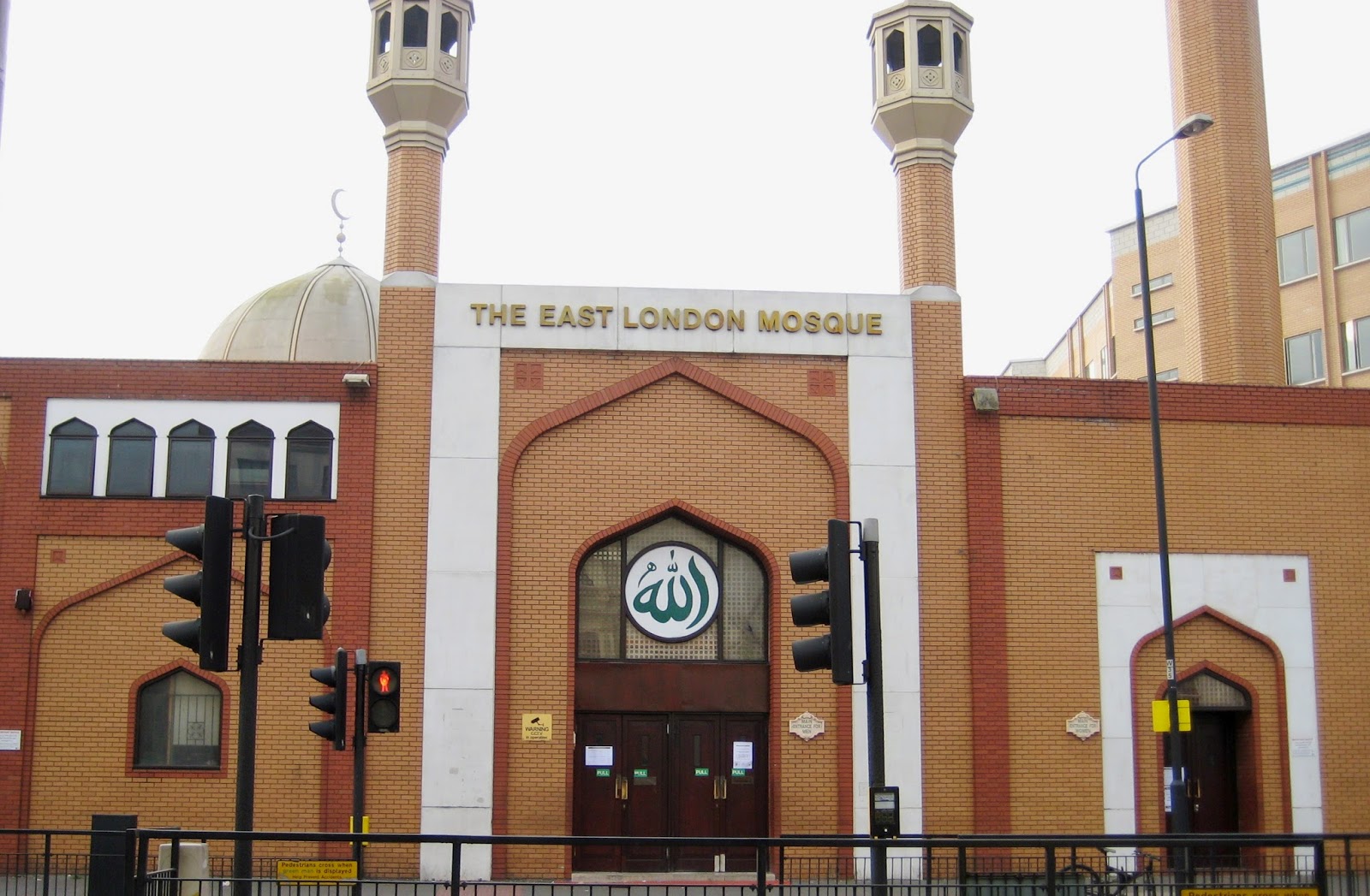 Undercover Mosque: The Return is a documentary programme produced by the independent television company hardcash productions for the Channel 4 series Dispatches which aired in the UK on 1 September 2008 at 8pm.

This program is a sequel to the Undercover Mosque programme broadcast on 15 January 2007 in the UK. The programme uses footage filmed by undercover reporters in UK mosques and Islamic institutions as well as interviews with Muslim academics and prominent figures. It contains statements by Islamic preachers which espouse violence towards homosexual men, other religions and apostates.