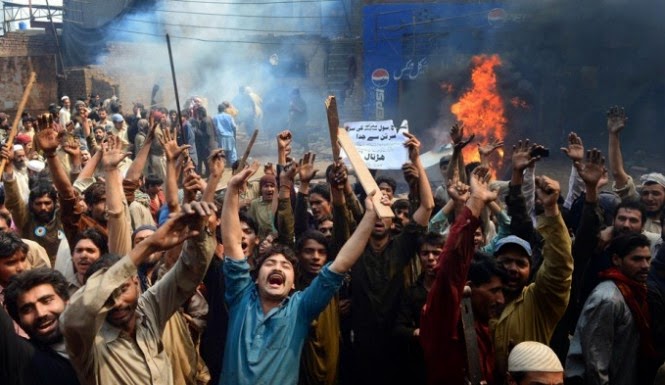 Within the DNA of Islam is a self-destructive element: a prophecy by Mohammed in which he said that Islam will eventually be rejected by the world and would return back to where it came from. Ask your local imam, and he’ll tell you: Mohammed doesn’t lie.

Incredibly, Mohammed himself was not optimistic about his own message and the future of Islam and Muslims:


[T]he Messenger of Allah (Mohammed) observed: Verily Islam started as something strange and it would again revert (to its old position) of being strange just as it started, and it would recede between the two mosques just as the serpent crawls back into its hole.” [Sahih Muslim, Book 001, Number 0270.]

In this hadith, Mohammed foretold that the end of Islam would be strange just like its beginning and that it would shrink back to the limited area where it came from – – between the two mosques of Mecca and Medina.

Could that prediction by Mohammed himself be a signal of the inevitable demise of Islam?