Norway: The People's Revolution vs. The "Religion of Peace" 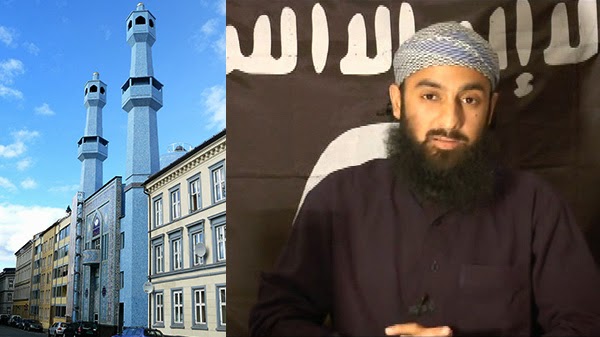 In Norway's educational system, history is not a valued subject. It is included under either "Social Studies" or "Norwegian." Many Norwegians are therefore unaware how their society and democracy were formed, or of the enormous prices paid to attain them. Recent generations seem to take them for granted.

Norway's education system is also permeated with an idealistic vision of equality and a belief in cultural relativism: that everyone, every culture and every religion are of the same value. Schools and even preschools are obliged to work to wipe out class differences. The majority of teachers are idealists who believe in the idealism they are obliged to preach. Islam is presented in schoolbooks as "just another religion" -- attractive, and portrayed as if has already been reformed, a situation just not the case.

There are no debate clubs in Norway. The result is a pressure for consensus of views and thoughts. To express an opinion that runs against the stream can be associated with "being difficult," "argumentative" and that what you think is "wrong," with unpleasant overtones of "you are wrongly programmed."

The media refuses even to look at Islam's doctrines. Rather than investigate Islam for themselves, politicians in Norway put their blind faith in what the imams and the Islamic Council of Norway say is Islam. If the media and the politicians admit there is a problem, they will be forced to retract their belief in multiculturalism and apologize.

How, then, does one express dissent in a country whose politicians and media are rooted in socialist thinking; where discussing religion is a no-go; where politics has replaced religion and where there is a small population ensuring conformity of thought, with the risk of being sanctioned for expressing other thoughts?