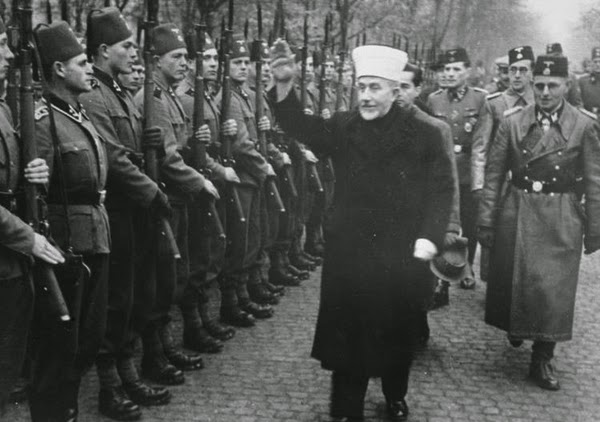 Criticizing specific Israeli policies is certainly not anti-Semitic. Indeed many Israelis are critical of some of their nation's policies. But support for Hamas is anti-Semitic, because Hamas' policies and actions are based, at their core, on Jew-hatred. Yet many prominent individuals, some out of ignorance, many more with full knowledge of what they are doing, are overtly supporting Hamas. Some have even praised it. Others, like Italy's most famous philosopher, Gianni Vattimo, are trying to raise money and provide material support to this anti-Semitic terrorist organization. Still others refuse to condemn it, while condemning Israel in the strongest terms.

Here is some of what the Hamas Charter, which remains its governing principles, says about Jews: