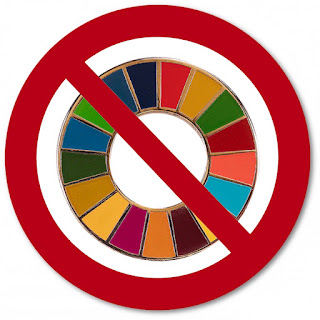 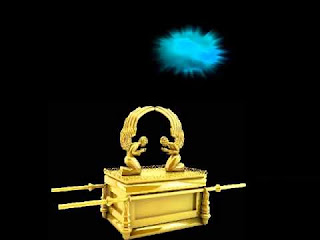 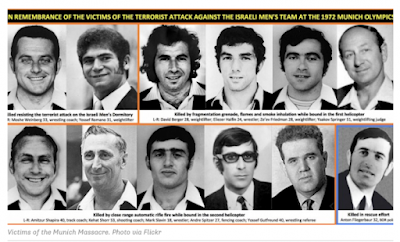 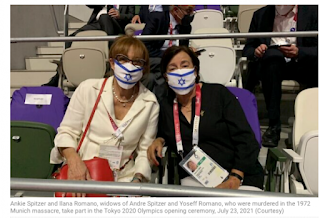 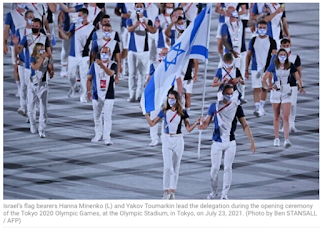 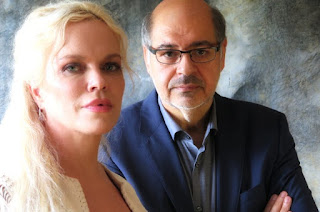 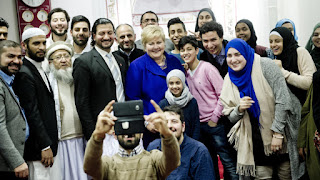 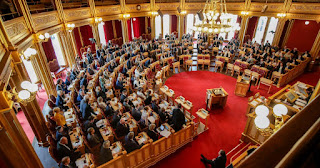 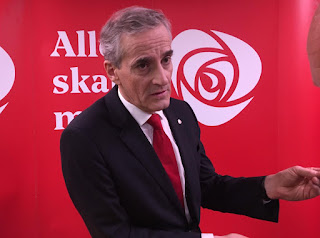 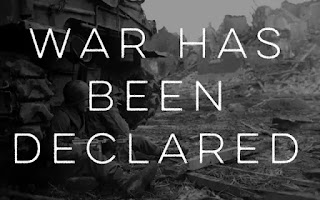 By Bill Muehlenberg on CultureWatch.
Suggested by Olav Hermod Kydland.
We are in a war whether you like it or not. Are you engaged?
The endgame of cancel culture is the cancellation of Christianity. Anyone awake knows this is where things have always been heading. The cancel culture and identity politics and the woke brigade and political correctness are all aiming their big guns at the one last obstacle standing in their way of complete control.
Let me explain. The original Marxists fully expected the West in general, and capitalism in particular, to collapse under its own weight, with worker revolutions spontaneously springing up all over the place. However, things did not quite go according to plan.
So the cultural Marxists replaced revolution with evolution. Instead of guns and bullets, the aim was to capture the institutions from within. Instead of focusing on economics, the new goal was to focus on the culture.  Capture the culture and you capture everything else, including economics and politics.
I like what Joseph T. Salerno said about all this five years ago:

All the various wars that have been declared by the radical left against faith, family and freedom is ultimately about a war on Christianity itself. This is because it is the Judeo-Christian worldview that gave rise to these great goods, and to destroy the foundation is to destroy the entire edifice.
I hate to say it, but all those folks – including far too many clueless Christians – who think all this leftist radicalism is simply just another point of view or a different way of doing politics are blissfully unaware. A war HAS been declared on the faith, and all these flash points are but means to a greater end.
Sure, not every activist pushing for the end of marriage and family, or wanting to dismantle the free market, or seeking to push the radical trans agenda, and so on, is necessarily aware of or involved in this bigger battle. But they are nonetheless useful idiots – in this case not just for Lenin, but for Satan himself.
Too many believers have no clue that we are involved in cosmic warfare, with the political, cultural and social levels all part of this bigger war. Spiritual warfare of course manifests itself in the battles we see taking place all around us. Not only does Satan hate God and God’s people, but his many earthly henchmen are fully aware that one major institution stands in their way of gaining full control: the Christian church.
Get rid of the church and you pretty much have a free run to fully see the revolution come to pass. No wonder the assaults on the church have been so hardcore over the years. And it has always been this way for the revolutionaries.
The French Revolution was just one obvious example of all this. The church was a major target, and an all-out war was declared against it. As I said in an earlier article, quoting from one writer:

In September 1792, an event known as the September Massacres claimed the lives of 1200 to 1400 people in less than four days when revolutionary mobs stormed the Paris jails and murdered men, women, and children by hacking them to pieces or bashing their skulls in. Of those killed, 233 were Catholic priests that refused the oath demanded of them in the “Civil Constitution of the Clergy,” which placed the Church under state control.
Spurned on by rebellions in the countryside, the revolutionaries by 1793 would jettison the principles laid out in the “Declaration of the Rights of Man” with the institution of a secret police that would monitor citizen activity and arrest anyone they deemed unfriendly to the revolution. Informants were stationed everywhere, and people could be carted off to the guillotine for so much as addressing people in the old-fashioned “Monsieur” and “Madame” instead of the state sanctioned “citoyen” (citizen). Even back in 1793, leftists were butchering common terms.
Robespierre and the Jacobins regarded the Catholic Church and Christianity in general as little more than a cloying reminder of France’s monarchical and superstitious past. To fully sever from it, they launched an era of dechristianization that included the state’s confiscation of Church property, the destruction of Christian icons, and instituting of bizarre civic cults, including the Cult of Reason and the Cult of the Supreme Being. All priests and clergymen that did not swear the oath mandated in the “Civil Constitution” were liable to execution on site.
None felt this dechristianization quite so harshly as the peasants in the coastal region of the Vendée, who became subject to what some historians have classified as the first modern genocide, with the current death toll 170,000. billmuehlenberg.com/2017/07/15/french-revolution-genocide-secular-left/

Today we may not have the guillotine and other parts of the terrorist apparatus, but we still have the mobs. We have the cancel culture. We have hundreds of “equal opportunity” and “vilification” laws in the West which are aimed primarily at biblical Christians.
And we of course have the white-anting from within, with so many seeking to undermine and nullify basic biblical teachings, be it on human sexuality or on the sanctity of life. Thus the secular left attacks the faith from without while so many are destroying it from within.
This IS war. It really is a fight to the death. Either the Christian church wakes up, stands up, and resists, or it will only be a matter of time before the Church in the West all but disappears. Much of this depends on us and what we will do in the days ahead. One thing is for sure: we cannot just sit this one out.
As American pastor Dale Partridge put it recently, “Christian, if you don’t stand for truth today you will never stand for it tomorrow. The cultural heat is only getting hotter from here.” Yes, time is getting short, and those who think they can just remain on the sidelines are fooling themselves.
Many key thinkers could be cited here, but let me run with one former champion, Archbishop Fulton J. Sheen (1895-1979). He often spoke to these very matters. I leave you with four excellent quotes of his:
“The refusal to take sides on great moral issues is itself a decision. It is a silent acquiescence to evil. The tragedy of our time is that those who still believe in honesty lack fire and conviction, while those who believe in dishonesty are full of passionate conviction.”
“What the world needs most is a voice that courageously speaks the truth, not when the world is right, but a voice that speaks the truth when the world is wrong.”
“It is a characteristic of any decaying civilization that the great masses of the people are unaware of the tragedy. Humanity in a crisis is generally insensitive to the gravity of the times in which it lives. Men do not want to believe their own times are wicked, partly because they have no standard outside of themselves by which to measure their times. If there is no fixed concept of justice, how shall men know it is violated? Only those who live by faith really know what is happening in the world; the great masses without faith are unconscious of the destructive processes going on, because they have lost the vision of the heights from which they have fallen.”
“The world is rapidly being divided into two camps, the comradeship of anti-Christ and the brotherhood of Christ. The lines between these two are being drawn. How long the battle will be we know not; whether swords will have to be unsheathed we know not; whether blood will have to be shed we know not; whether it will be an armed conflict we know not. But in a conflict between truth and darkness, truth cannot lose.” 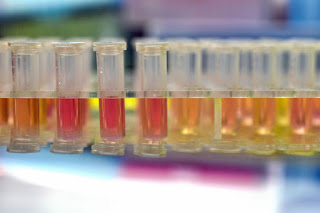 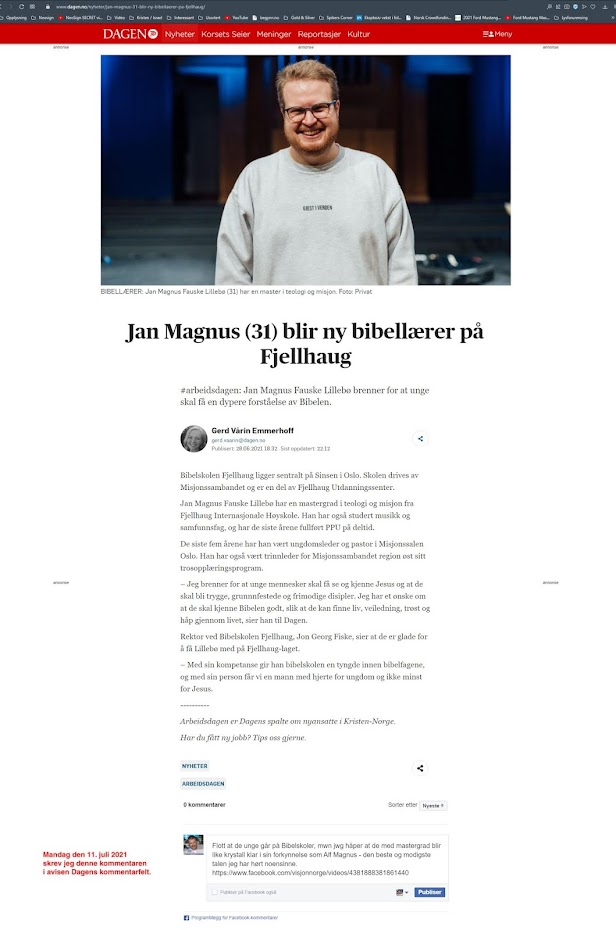 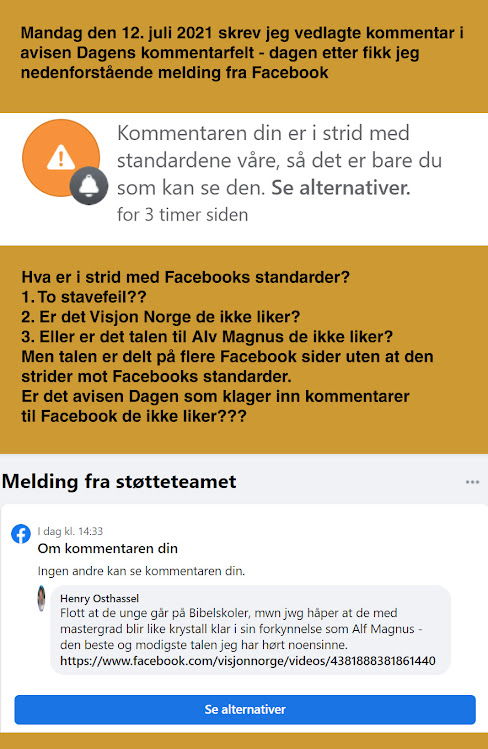 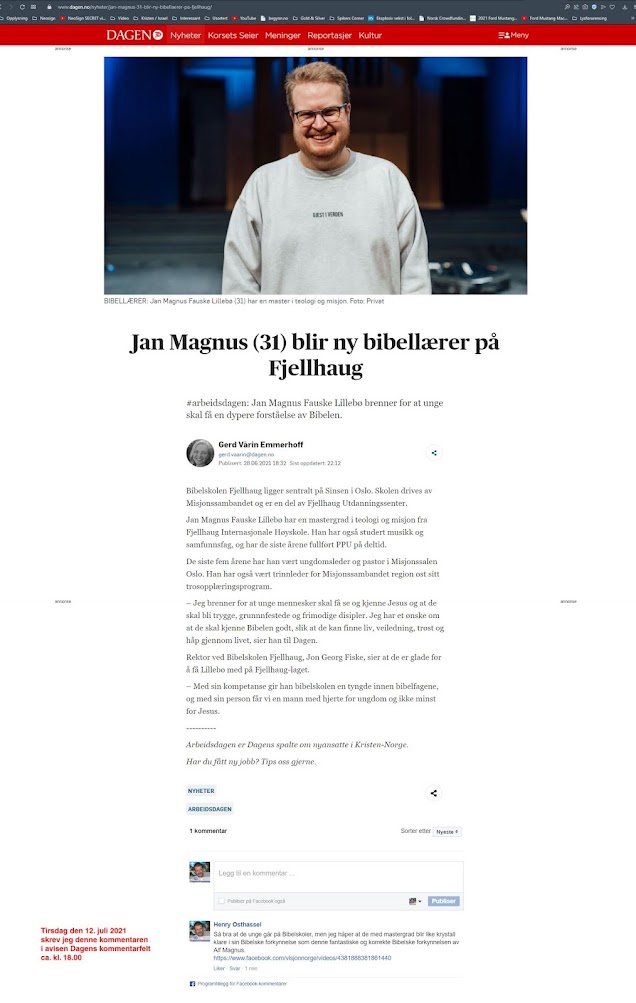 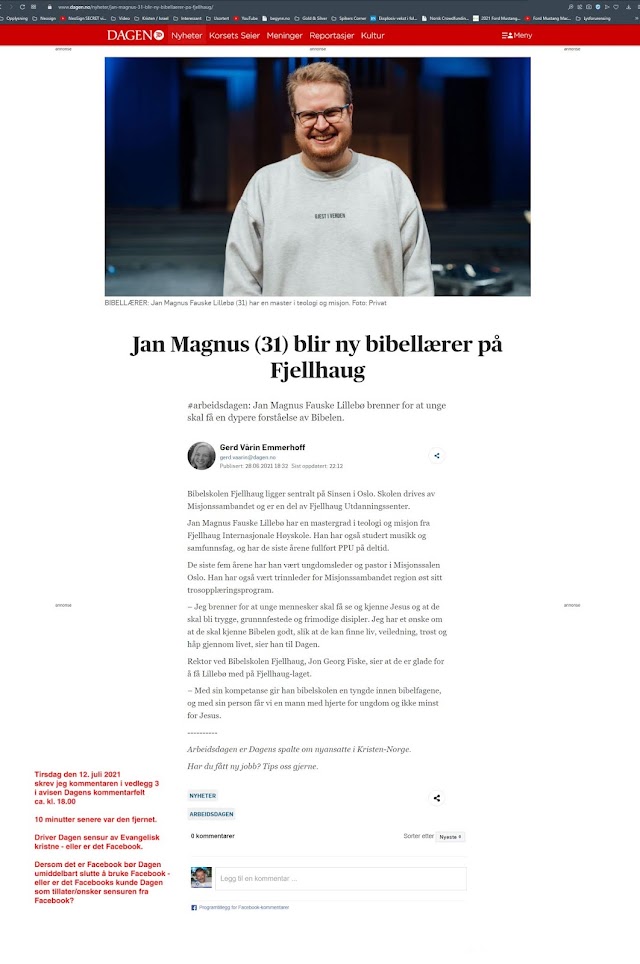 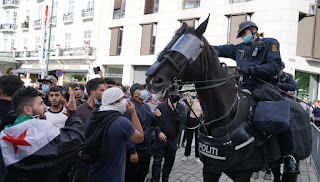